Chris Waters-My days are generally spent answering emails and typing, but I love getting to see all the cool things my students do. And once in a while I get in the lab and do an experiment myself!

Brian Hsueh-Brian is a PhD graduate student in the lab who has two main projects. First, he studies how cyclic di-nucleotides regulate pathogenesis in the plant pathogen Erwinia amylovora with the laboratory of George Sundin. Brian has also discovered that the bacterial pathogen Vibrio cholerae encodes a new class of cytidine deaminase enzymes that are widely conserved, negatively regulated by a sRNA, and protect bacteria from phage infection by corrupting intracellular nucleotide concentrations. 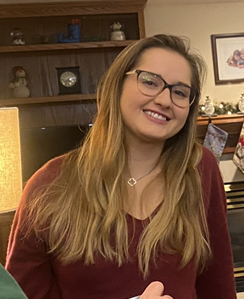 Kelsey Quinn-Kelsey is a PhD graduate student in the lab who is seeking to understand how the V. cholerae transcription factor, TfoY, regulates the transition between a dense and dispersive motility. 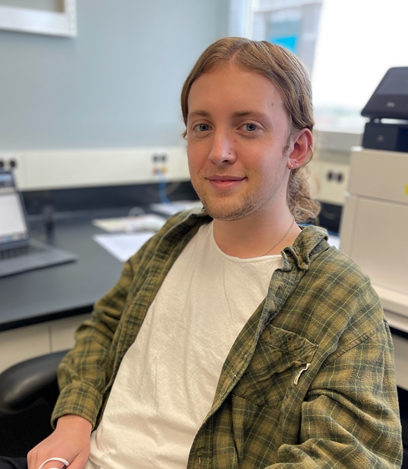 Alex Wessel-Alex is a PhD graduate student who has broad research interests, ranging from understanding the genetic pathways by which cyclic di-GMP regulates phenotypes in V. cholerae to using cyclic di-nucleotides to manipulate immune activation. 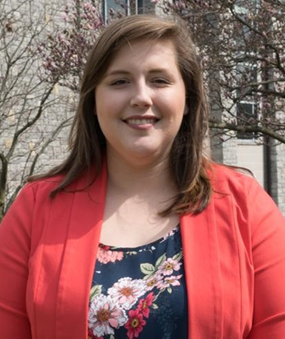 Kaylee Wilburn-Kaylee is a PhD graduate student who is our resident phage expert. She wants to understand how phage defense pathways in V. cholerae impact its environmental persistence and evolution. 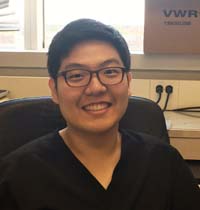 Soo Yoon-Soo is a DO/PhD graduate student in the lab. Soo's projects revolve around identifying novel cyclic di-nucleotide signaling circuits in bacteria. He uses a combination of biochemistry, genetics, and mass spectrometry to identify new signals, their effectors, and study proteins that modulate their activity. 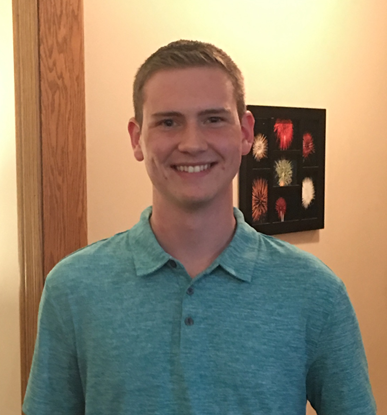 Drew Beckman-Drew is an undergraduate student in the lab who is developing systems level approaches to better understand phage infection of V. cholerae. 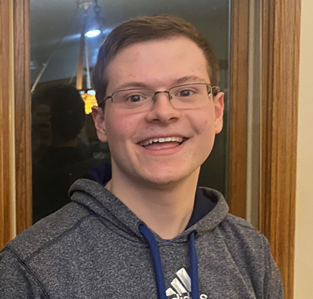 Jacob Hieber-Jacob is an undergraduate in the lab. He has identified a new transcription factor that controls expression of the Type III Secretion System in Erwinia amylovora in response to cyclic di-GMP.