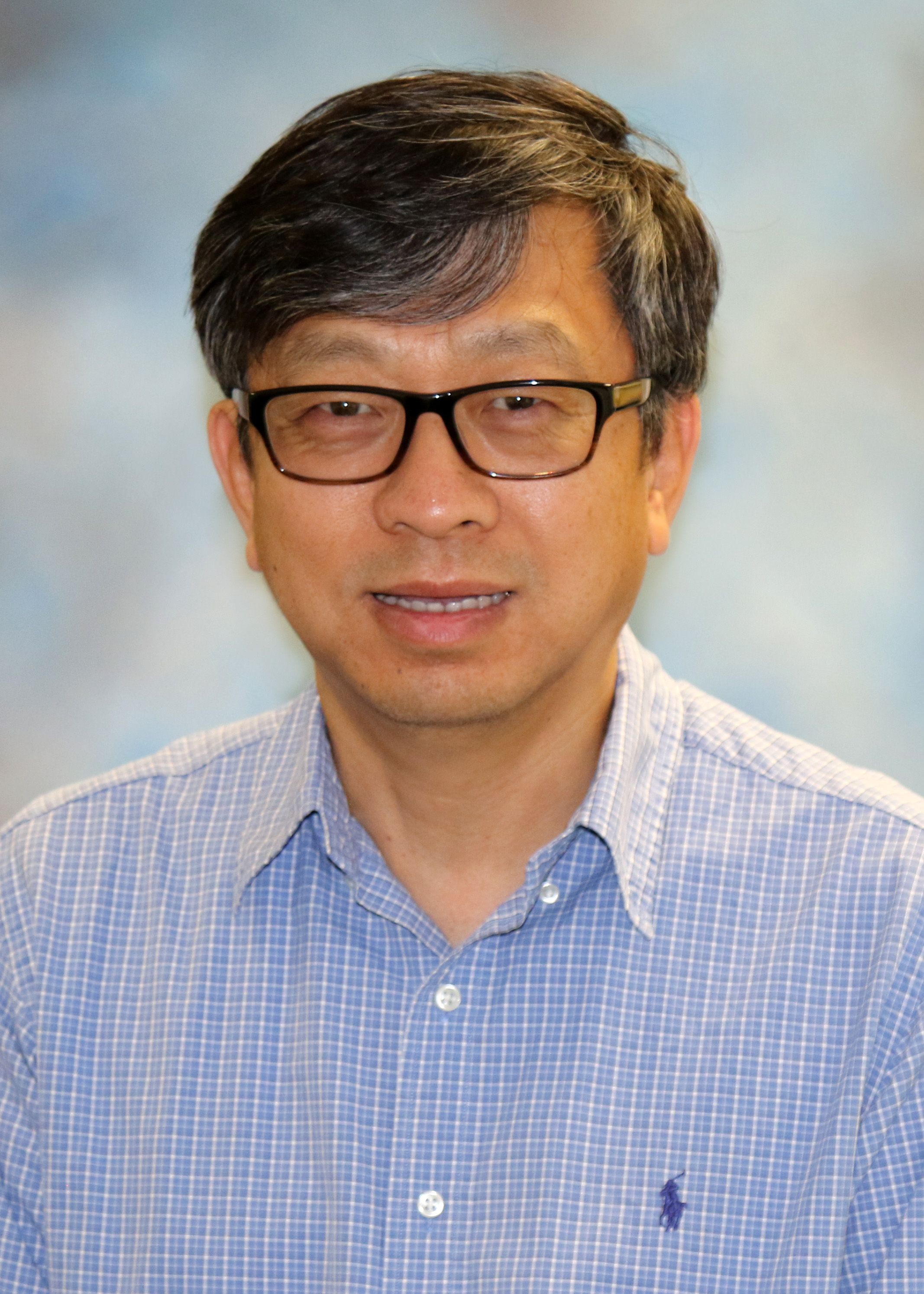 The Zheng lab is interested in studying antiviral mechanisms for HIV-1, influenza, and Ebola viruses.  They belong to enveloped viruses that represent a significant category of pathogens that cause serious diseases in humans and animals.

As a retrovirus, HIV-1 is restricted by a number of host restriction factors that inhibit HIV-1 replication at different steps. We studied how host cytidine deaminases APOBEC3DE, APOBEC3F, APOBEC3G, and APOBEC3H restrict HIV-1 replication, and how they are counteracted by the HIV-1 Vif protein.  We reported the anti-HIV-1 activity of MOV10, a host RNA helicase.  We are now studying the antiretroviral activity of serine incorporator (SERINC) proteins that inhibit HIV-1 replication by blocking viral entry, and elucidating how they are counteracted by HIV-1 Nef, MLV glycoGag, and EIAV S2 proteins.

Enveloped viruses express envelope (Env) glycoproteins that are singularly important during the infection of host cells by mediating fusion between the viral envelope and host cell membranes. These viral glycoproteins are expressed in the endoplasmic reticulum (ER), which can cause ER stress that triggers the unfolded protein response (UPR).  One important arm of UPR is to elevate the capacity of the ER-associated protein degradation (ERAD) pathway and alleviate the ER stress.  We are studying how class I alpha-mannosidases including ERManI, EDEM1, and EDEM2 suppress viral glycoprotein expression via ERAD and restrict viral replication.

Understanding the antiviral activity of these host proteins has permitted the discovery of novel antiviral mechanisms, and holds great promise for new antiviral therapies with broad-spectrum.

Postdocs and rotation students who are interested in studying HIV-1, influenza, and Ebola viruses are welcome to send application directly to Yong-Hui Zheng by email at: zhengyo@msu.edu.

Prospective graduate students interested in the Ph.D. or M.D./Ph.D. program should directly apply the Graduate School's Admissions Office for admission to the Biomolecular Science Program (http://www.grad.msu.edu).