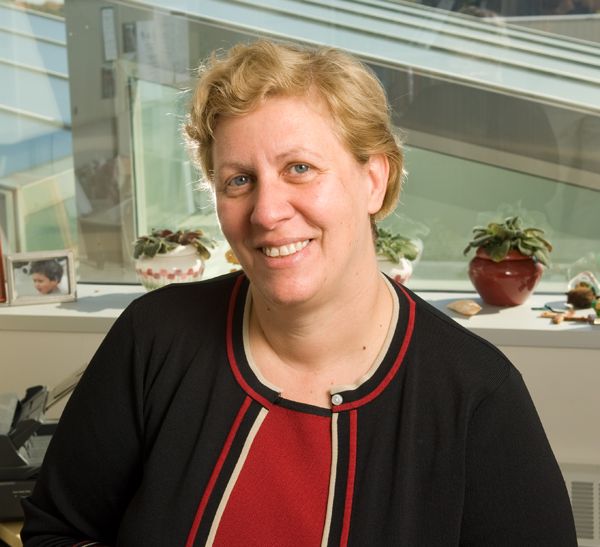 Investigations in Dr. Yuzbasiyan-Gurkan's laboratory focus on 1) understanding the molecular genetics of cancer and cancer stem cells; 2) utilizing the isolated gene pools of purebred dogs to map and identify cancer susceptibility and other genetic disease loci and 3) translating the molecular findings to useful prognostic tools and therapeutic targets. Spontaneously occurring cancers in animals constitute both important clinical challenges as well as models for understanding basic cancer biology and can aid greatly in the evaluation of new treatment modalities.

Work from the laboratory in the recent years has identified a series of activating mutations in c-KIT in canine and feline mast cell tumors and has shown their prognostic significance. Further work has identified the role of activating mutations in c-KIT in other spontaneous canine tumors, specifically gastrointestinal stromal tumors (GISTs). Mutations identified in the companion animals overlap with those observed in humans in both mastocytosis and in GIST patients. However, there are some that are unique in each species. The group has generated expression constructs of each mutant as well as the wildtype gene and is testing the ability of each isoform to transform normal fibroblasts in both human and canine primary cell lines. Preliminary result indicate that ectopic expression of the several of the isoforms are able to transform the cell lines, expand their lifespan and result in cells that are able to form colonies in soft agar, grow in low serum. Other aspects of their tumorigenic phenotype in vitro and in vivo are being assessed, as well as changes in critical downstream signaling events. In addition to providing insights into tumorigenesis, this system will allow the evaluation of the effect of different tyrosine kinase inhibitors on cells expressing different isoforms and will allow for preclinical evaluation of such drugs and facilitate personalization of each treatment regiment for both the human and the companion animal patient.

Another major effort in the lab is focused on understanding the critical events in tumorigenis in canine and human osteosarcomas. To this end, the laboratory is studying in both spontaneously occurring osteosarcomas in dogs and humans as well as generating model systems of tumorigenesis, manipulating specific genes in mesenchymal stem cells (MSCs) and in their differentiating progeny. The group has developed methods for the isolation of MSC from bone and adipose tissue in both humans and dogs. Regulatable expression constructs containing various oncogenes have been generated and transduced into these MSCs, and studies of their effect of tumorigenesis is ongoing- with some very enticing preliminary results that indicate that the timing of the oncogene expression in the differentiation stage of the cell is critical to the tumorigenic phenotype. In parallel studies, different fractions of osteosarcoma cell lines are being evaluated for being the fraction of cells that are capable of repopulating the tumor, i.e. for constituting the cancer stem cell population. In all of these studies, the aim is both to understand the tumorigenic process and to identify critical targets for effective treatment that can be translated to the dog and the human patient.

A long-standing interest has been the study of familial clusters of cancer in dogs, which may be critical in identifying novel tumor suppressor genes and/or providing insights into cancer biology. A major focus is on Bernese Mountain Dogs that present with various cancers, including osteosarcomas, mast cell tumors, lymphomas and malignant histiocytic sarcomas. The laboratory has established a DNA and tumor repository of index cases and DNA from immediate relatives, along with detailed phenotylaunch genome wide association, transcriptome, including microRNA, profiling and other molecular studies utilizing these samples. A recent partnership has been established with TGEN and Van Andel Research Institute to utilize their XenoBase propriety software to identify critical targets based on such analysis. In addition, variation in the cytochrome p450 (CYP) genes in dog is being evaluated to determine genotype effects on drug metabolism.