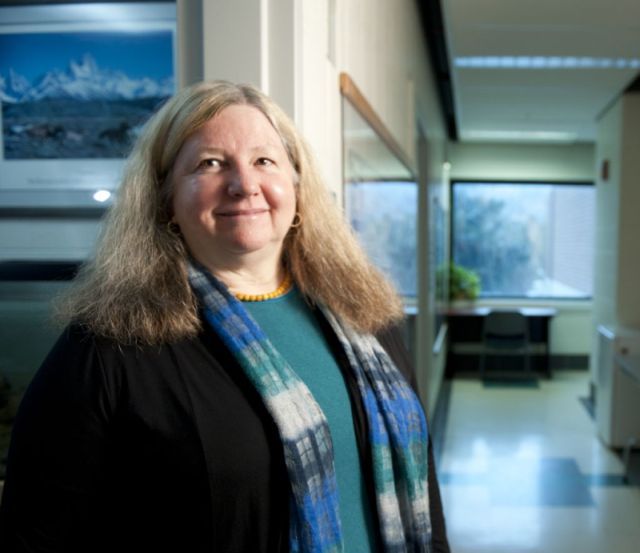 Project 1 - Our goal is to understand the mechanisms that initiate autoimmunity secondary to C. jejuni infection. The forms of evidence needed to determine how C. jejuni infection leads to autoimmune disease include (1) isolation in the acute progressive phase of illness of a microorganism from GBS or MFS patients with associated anti-ganglioside IgG antibodies; (2) identification of a microbial ganglioside mimic; (3) development of a GBS or MFS animal model with associated anti-ganglioside antibodies produced by sensitization with the microbe itself or its component; and (4) the ability to transfer this autoimmune disease to a naïve host (Yuki, 2007). Early work by our group showed that autoantibodies and neurological disease develop spontaneously in certain genotypes of mice after oral infection with C. jejuni strains from GBS patients. Some infected mice had significant autoreactive IgG1 antibodies directed against gangliosides GD1a and GM1 and displayed a neurological phenotype characteristic of motor neuron dysfunction with flaccid limbs.

Our overall hypothesis is that murine model(s) with a “humanized” microbiome will develop spontaneous autoimmune sequelae secondary to C. jejuni infection with strains with class A LOS. These models can be used to dissect mechanisms of autoimmunity and to serve as treatment and prevention surrogates for GBS/MFS patients. The expected outcomes will be new murine models of GBS and MFS and an increased understanding of mechanisms of initiation of autoimmunity following enteric infections with C. jejunifrom GBS and MFS patients; this information will lead to future detailed mechanistic studies of how these identified autoimmune pathways are facilitated by particular outer membrane and secreted proteins of this bacterium. Sladky (2007) said, “the nexus between clinically defined GBS subtypes and the presence of antibodies directed against specific ganglioside epitopes remains imperfectly understood”,. Murine GBS/MFS models-where neurological disease arises spontaneously after oral infection with C. jejuni GBS/MFS strains-provide the opportunity to understand pathogenesis of this form of autoimmunity.

Project 2 - Campylobacter jejuni colonizes and may cause disease in a variety of animals, including birds, dogs, ferrets, mice and humans, but how this pathogen is able to infect such a diversity of hosts is not well understood. It is known that when C. jejuni replicates, specific regions in the genome, called contingency loci, adopt multiple forms, or phases at high frequency. Essentially, a group of C. jejuni cells that are descended from a single ancestral cell quickly diversify into a collection of different genotypic and phenotypic variants. We have shown that this standing variation in the population can be important for the ability of C. jejuni to rapidly adapt to a host. From genome-wide deep sequencing data we were able to determine which contingency gene phases changed significantly in frequency in the infecting population during experimental adaptation to a mouse model of Campylobacter infection. Our data shows that the genome of the adapted bacteria is nearly identical to the ancestral bacteria except in contingency loci. This study highlights the importance of these loci for C. jejuni adaptation to a host, and suggests that changes in contingency loci lead to increased virulence of C. jejuni.