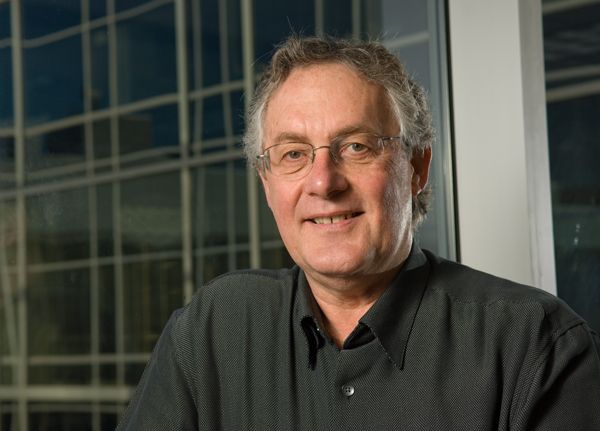 RNA splicing is a basic biochemical process in which non-coding nucleotide sequences (introns) are removed from pre-mRNA transcripts and coding sequences (exons) are ligated to form mature mRNA. This complex series of events is orchestrated by a macromolecular "machine" (the spliceosome) that contains several small nuclear RNA protein complexes (snRNPs) and numerous protein splicing co-factors. We have documented that galectin-1 (gal-1) and galectin-3 (gal-3) are novel splicing factors using a cell-free splicing assay. The key findings are:

Recently, we have identified a nuclear partner for these galectins using a yeast two hybrid genetic screen. This partner, Gemin4, is a member of the survival of motor neurons (SMN) complex implicated in supplying or recycling snRNPs to the spliceosome. In support of this suggestion, the addition of the amino terminal domain of gal-3 or the carboxyl terminal 50 amino acids of Gemin4 to a splicing reaction acts in a dominant negative fashion and inhibits splicing.

Several major questions pertaining to the role of galectins in splicing remain unresolved:

A variety of techniques in cell biology, nucleic acid biochemistry and molecular biology are used in these studies. The research is done in collaboration with Dr. John Wang in the Department of Biochemistry and Molecular Biology at Michigan State.