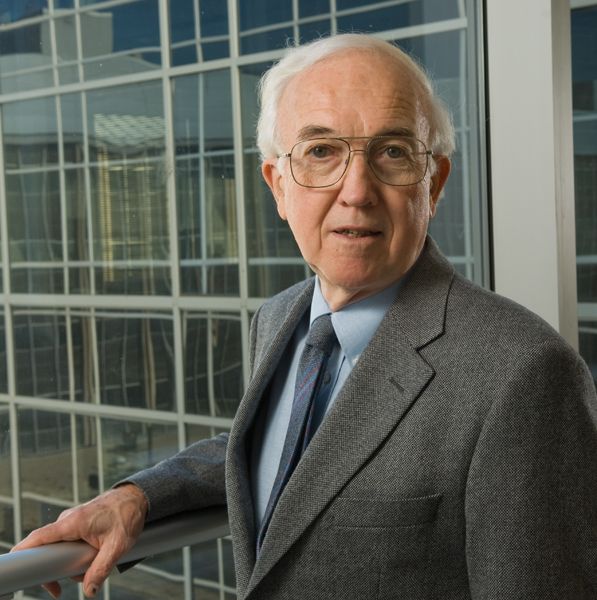 The research goal is to gain insight into the mechanisms by which normal human cells are transformed into tumor-producing, malignant cells so that strategies can be developed to interrupt or thwart this malignant transformation. For a normal human cell to become malignant, it must acquire changes in six or more specific genes out of the ~100,000 genes in a cell. To examine the genetic changes involved we developed a lineage of human fibroblasts cell strains, clonally derived one from the other, beginning with normal diploid cells, and moving step by step to fully malignant cells able to form tumors in a suitable animal host. Using these cell strains, we have identified six genes in human fibroblasts that can play a causal role in malignant transformation. We are now working to identify and characterize the additional genes responsible for the major steps in the process and the downstream genes that are effectors of the process. Various isolation techniques are used along with procedures designed to demonstrate the role of these genes in the cancer process. Examples include: cell-cell fusion to analyze hybrid cells for activating oncogenes or loss of suppressor genes; comparison of non-malignant cell strains from this lineage with clonally derived malignant cell strains for differences in the level of expression of specific genes; in situ hybridization; preparation of cDNA from mRNA by polymerase chain reaction (RT-PCR); DNA transfection; DNA sequencing; Northern blotting; and immunoprecipitation and/or immunoblotting; and use of a transgenic yeast cell assay that measures the transactivation ability of individual p53 alleles from candidate transformed cells. Using such approaches, we recently identified a novel gene that when returned to malignant tumor-derived human fibroblasts prevents them from forming tumors. Other studies involve analyzing cells derived from tumors from patients using these techniques to be sure that the results of model studies carried out with cells in culture are consistent with what is observed in human cancer.

Of additional interest is our finding that although the transformed human fibroblasts typically give rise to fibroblastic tumors, eight other distinct types of soft tissue sarcomas also can arise from the transformed fibroblasts. The mechanism by which fibroblasts differentiate into various other types of mesenchymal cells is under study. To determine the risk to humans of exposure to specific carcinogenic agents, such as ionizing radiation, we treat human cells in culture with the agent and then determine its cytotoxic and transforming effects.

The research is carried out by a team of ~20 persons, including professors, postdoctoral research associates, and graduate students from the basic science areas such as microbiology biochemistry, cell and molecular biology, genetics, and pharmacology and toxicology. They are assisted by research assistants and undergraduate students. Funding comes mainly from federal grants for research. Students interested in carcinogenesis and these related basic science areas are encouraged to discuss their interests with one of the directors and carry out a rotation in the laboratory to become acquainted with the research being conducted.